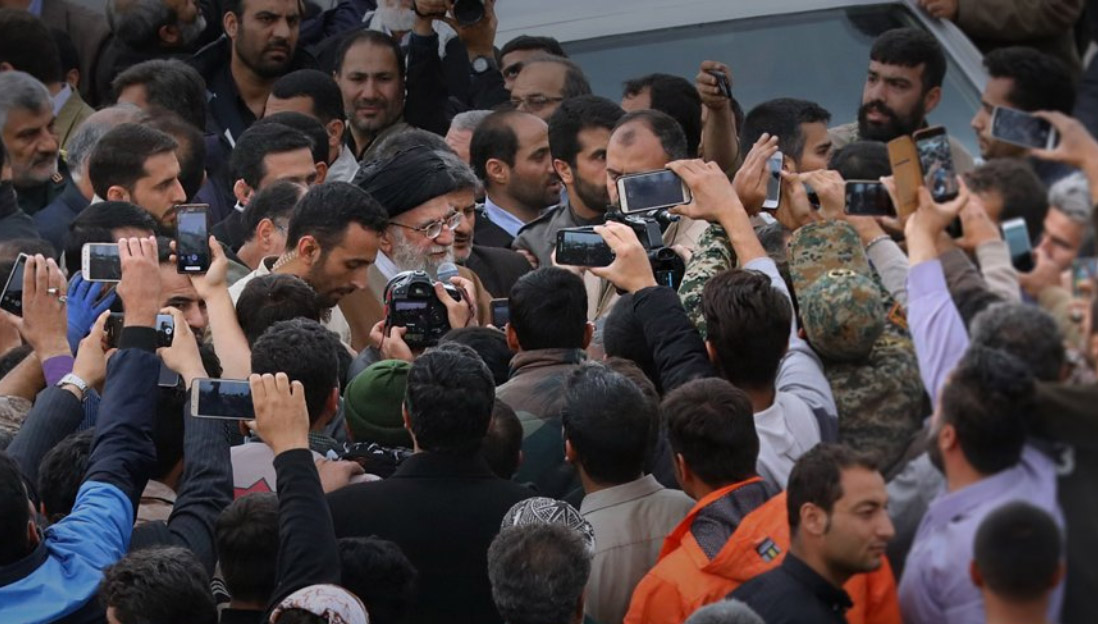 Twitter has decided to step in as a global moral authority banning the 45th President of the United States of America. We present a short, concise list of other world leaders and influencers with active accounts on Twitter

If anti-Semitism and the obliteration of Israel is your alley, be sure to give him a like and follow!

Al Qaeda leader, his tweets are protected. Because HIS privacy is important

Once Bin Laden’s secretary, this terrorist is on Twitter, NO looky loos though, his privacy matters too.

Convicted serial rapist. He gave an official statement on the Capitol Hill riots….

Related Topics:
Up Next 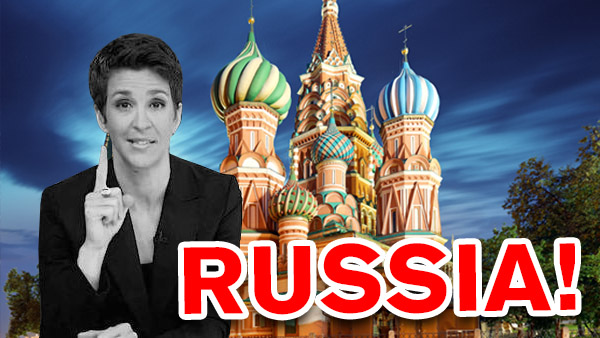 It has been two years since Russiagate dominated the news. For the first three years of the Trump presidency the press and Democratic senators riddled the media with of a Russian conspiracy.

” And it is like -50 degrees in that Dakotas right now. What would happen if Russia killed the power in Fargo today? Alright. What would happen if all the natural gas lines that service Sioux Falls just poofed on the coldest in recent memory and it wasn’t in our power whether or not to turn them back on? What would you do if you lost heat indefinitely as the act of a foreign power on the same that the temperature matched the temperature in Antarctica? What would you and your family do?”

This rhetoric was typical while a federal investigation to the sitting president was underway.

Yet, the power and natural gas never went out. The evidence of collusion never came to fruition. But all the crazy zeal and claims by the major media outlets remained. Even now you can peruse the “The control-F search you should do on the Mueller report” on CNN. The entire story ends abruptly in April of 2019. Completely abandoned, while passionately covered for three years, ultimately, did not serve their narcissist purpose and without any explanation, left unended.

The lack of evidence was certainly frustrating. Fortunately, the Cambridge Study came along. A British firm Cambridge Analytica was able to profile millions of Facebook users through questionnaires and personality apps. This data was released to multiple presidential campaigns.

While Cambridge Analytica maintains that they did nothing wrong, Facebook asserts that they violated the terms of use.  It should be noted that Facebook did not have measures to protect their terms of use at the time. Rather, if a developer came forward from the third-party application company to bring the uses to light, only then did Facebook act.

This is what created the congressional meetings for social media. The founder and CEO of Facebook, Mark Zuckerberg sat through ten hours of questioning by the United States congress. Some senators expressed concern on regulations, others called for it. There were big questions, would social media consider a paid version, where advertising did not influence its decisions.  Are they so important to our communications, like the phone company?

Along came “Fact Checkers”, which have been notoriously politically bias. Millions of Americans have witnessed up to this point a perceived censorship of their opinion. Warnings or straight banning for sharing already published posts are common on all platforms.

While this has been a frustration, the complete banning of the President and removal of the Parler application from Google Play and Apple Store, while not actually violating terms of use has been an eye opener.  Banning the President from all social media is damn scary.

While many argue that the platforms are private businesses and have a right to ban anyone, they collectively banned a private business that did NOT violate terms of use from the two operating systems used on all mobile devices in the world is VERY scary.

In contrast, let us look at the popular application Tik Tok. A Chinese based company made a viral app that captures short videos. However, they actively sensor posts. In fact if it is contradictory to the Communist Chinese government it is frowned on. They have even removed posts supporting the freedom of Hong Kong during their protests.

The application currently farms data of its users and is completely subject to China the moment they want their information. The concern is so paramount, that it is a bipartisan issue, both senators Schumer and Rubio publicly drew concern for this application’s availability in the United States. Banning it from the stores was considered for a moment.

However, all of us can download Tik Tok, but Parler, a U.S. based application that has not violated any terms of use, has not only been banned from the app stores, but even Amazon cow towed to the activist mob.

While the news of the internet runs fast, and it seems short lived, anything YOU want to know is there if you just look. We cannot forget that Rachel Maddow suggested Americans will freeze to death. That footage of border cages built under the Obama administration was used to discredit the Trump administration.  We cannot forget that elected officials attempted to scare us into believing that Russia comprised an election, while scoffing at people for questioning the next election.

Discernment does not come easy. It takes experience, a willingness to see the other side, humility, and time. Being able to perceive true motives is difficult at best, and often nearly impossible. However, if you watch a person, a business, or a politician for a bit, it should become obvious. Pay attention! If anyone is choosing to divide and create unnecessary debate, they want to control with fear. Subjugation is the goal, and frankly, it comes from all sides. 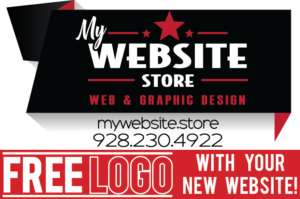 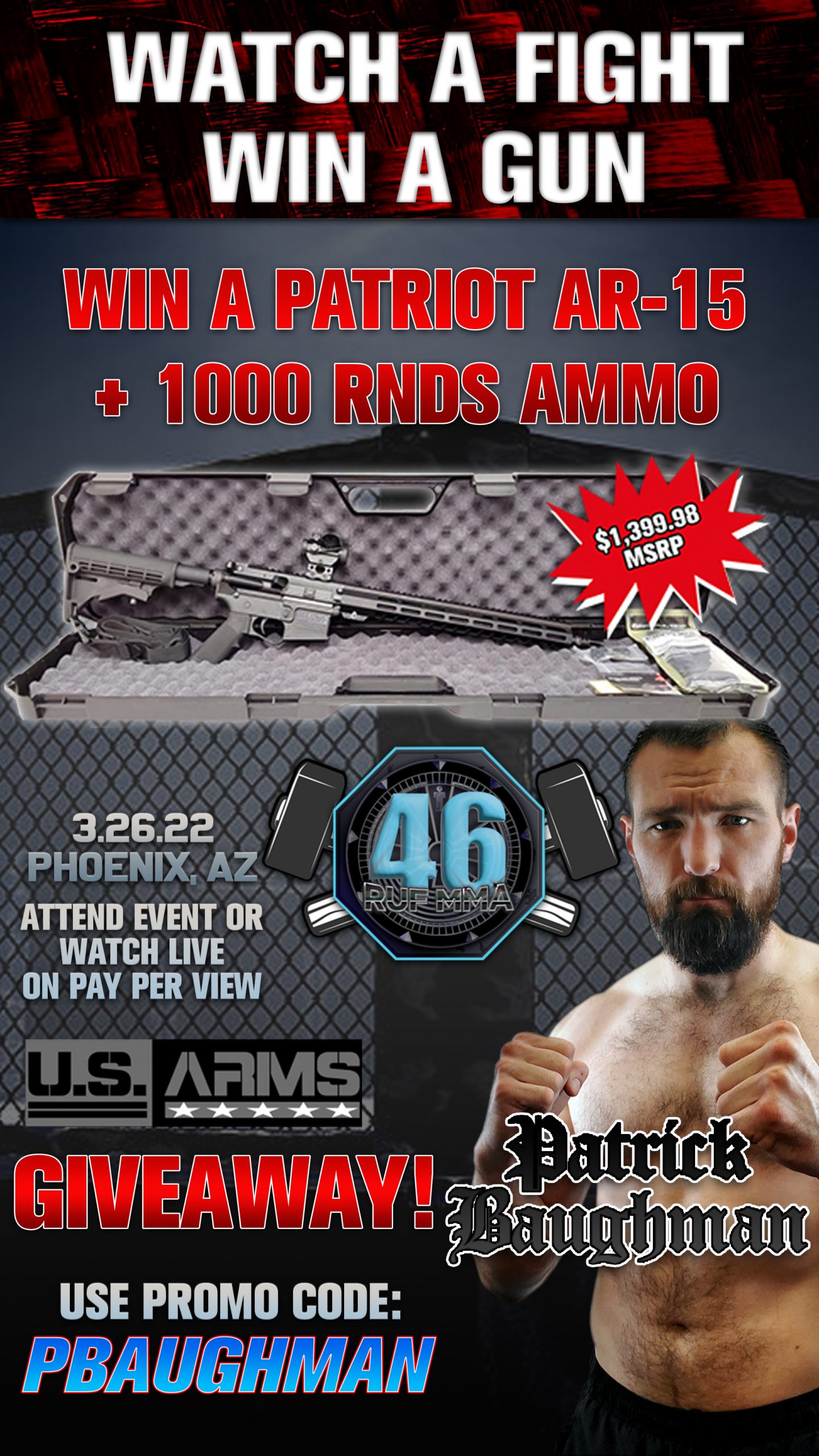